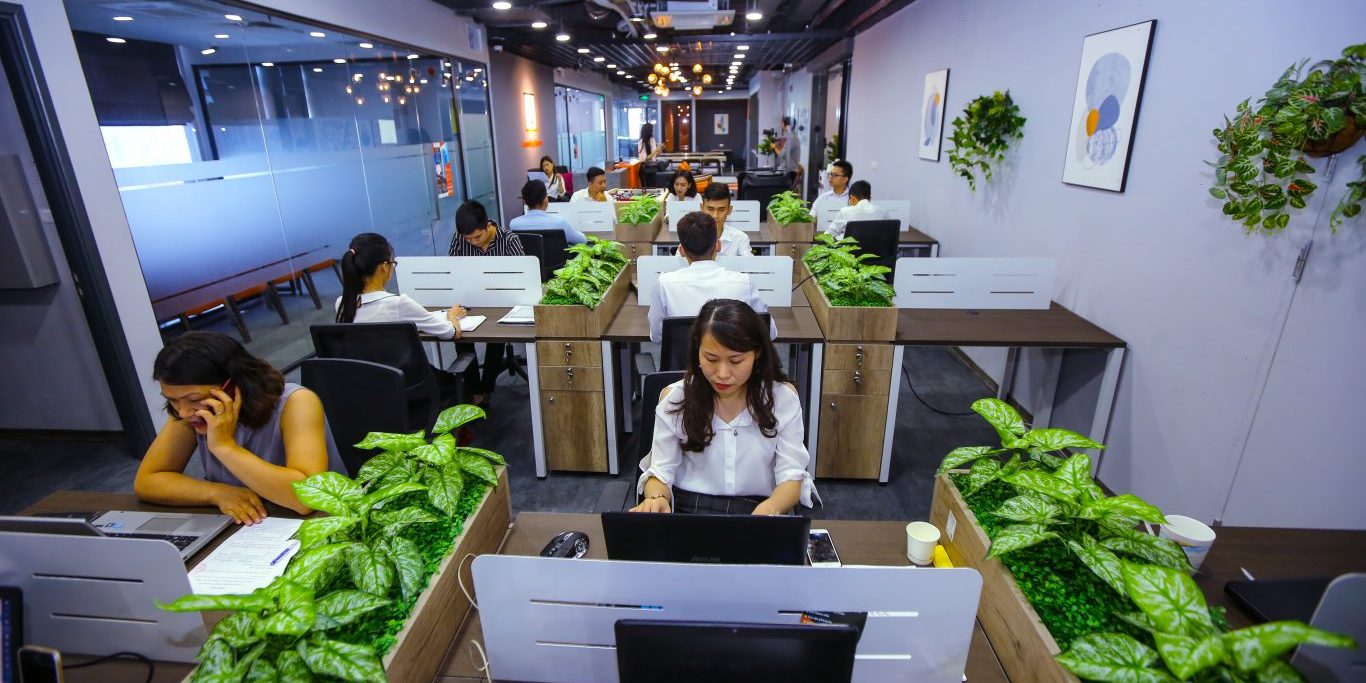 Coworking has been flourishing in the international market

In the past, people though that coworking was only suitable with small and medium companies. However, at present, the opinion has changed a lot. Wework – coworking, the largest in the world, is valued at US $ 47 billion. Nearly 40% of revenue comes from billion-dollar companies and corporations which use office in coworking. This rate continues much growing when more and more big corporations recognize the values of coworking. 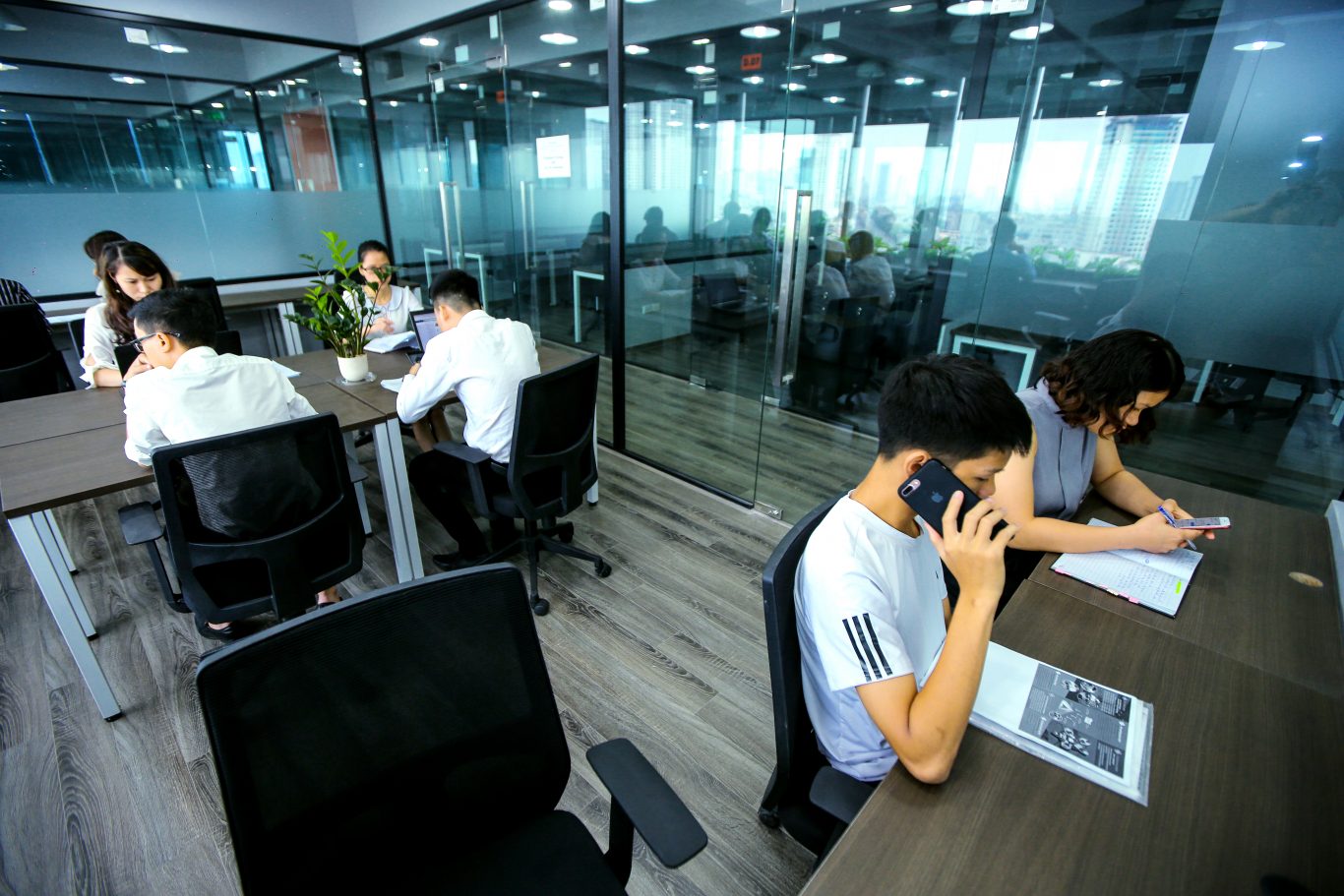 At present, a lot of big corporations have moved into co-working space such as Microsoft, Samsung, HSBC, Deutsche Bank, Mercedes Benz Technology Services …. This trend is quite popular in the US, Europe as well as in Asia. A suitable co-working space help them to save time, cost and money instead of building an office, repairing and managing it.
The co-working space acts as a new office of large corporations. They want their employees to be “affected” by the youthful, active team of startups, freelancers, and then inspire an enthusiastic workforce and increase labor productivity. 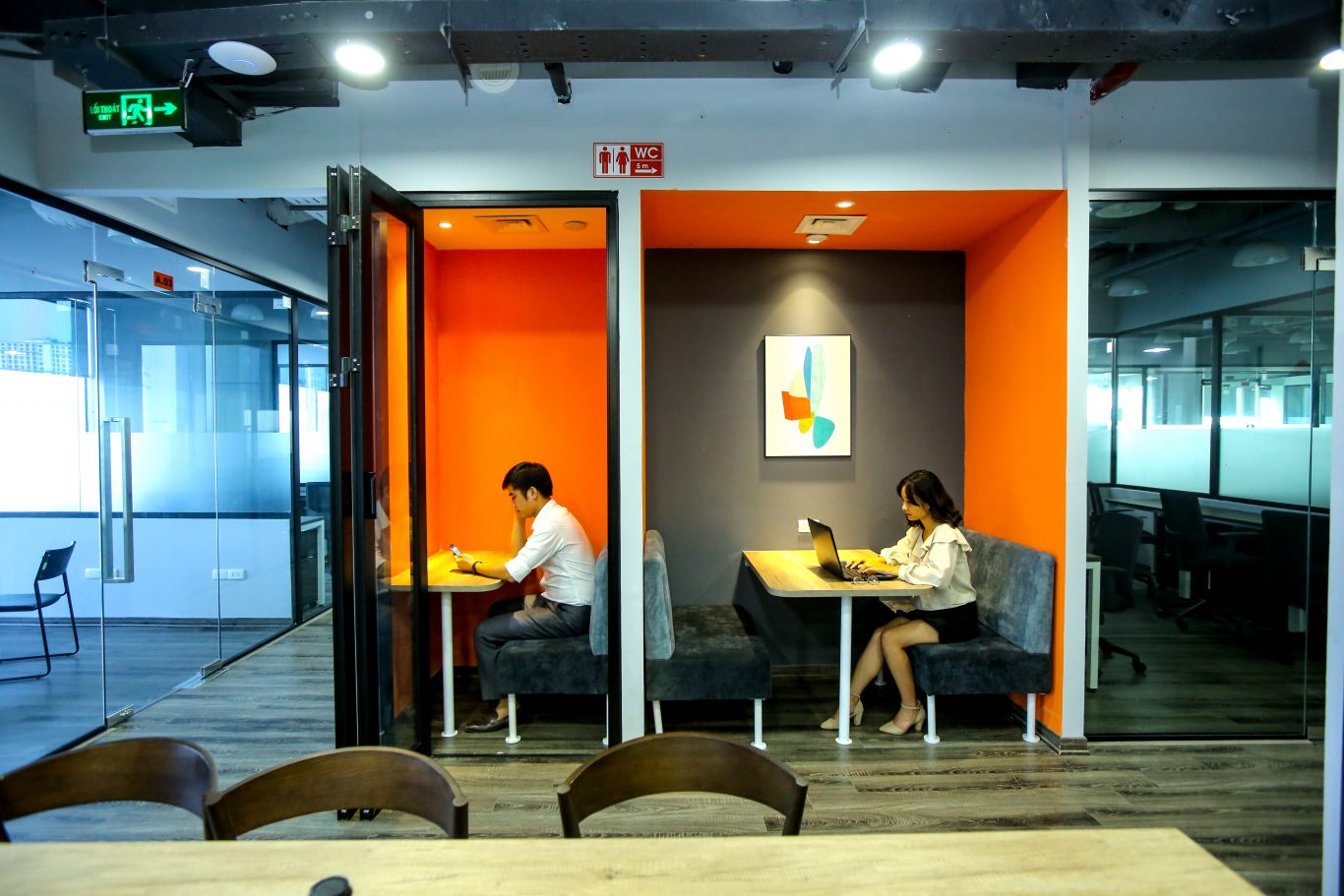 Many research shows that working at coworking space helps employees are more creative, efficient and productive than that of traditional office. Employees have opportunities to expand their relationships and promote interaction among members. In addition, they also improve their knowledge, share and help each other in the community.

Understanding and grasping the increasing demands, many coworking space in Vietnam have launched many new locations with a floor area of over 1,000 m2, such as Bishub. Bishub has a chain of coworking centers which are promised to become a great workspace for companies, large corporations as well as foreign businesses.

7 Factors you need to consider before choosing Coworking
19 August, 2019

The Ways Help You To Work More Effectively
19 August, 2019

(Please fill in the box below, we will contact you as soon as we receive the information.)